Horsepower is a documentary which takes a look at the development of the 2014 Ferrari F14 t.

Motorsports fans, Ferrari admirers, car enthusiasts and especially the great Tifosi are treated with an insider's look at the inner workings of the team. Many changes were made to the Formula One rules, regulations and technical specifications for the 2014 season.

One of the biggest changes was been made to the engines that will power some of the most advanced racing cars ever to be created. Gone are the 2.0 liter naturally aspirated V8. The 2014 Formula One season marks the first season for the all-new 1.6 liter turbo charged V6 engines paired with sophisticated electric power plants.

"Gear-heads" will love the behind the scenes look at the advance technologies applied to the Shell fuel, lubricants, alloy materials and composite recipes used to produce a grand prix winning car. 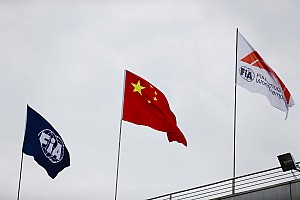 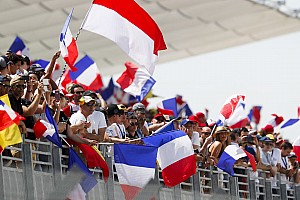 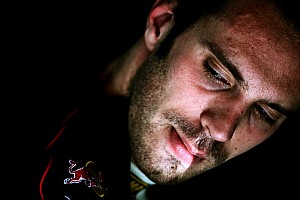 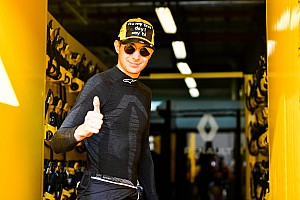 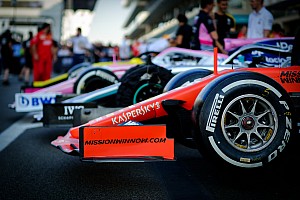