In this week's installment of Inside Track, the two British drivers and former World Champions look ahead to the race at the Yas Marina Circuit, discuss the challenges of competing in F1’s only day-night race as well as explaining how the final two races of 2011 will help them prepare for the 2012 season.
Get behind the wheel with Lewis and Jenson as they give us the inside track ahead of the 2011 Abu Dhabi Grand Prix. 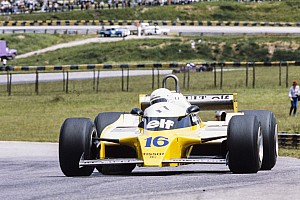 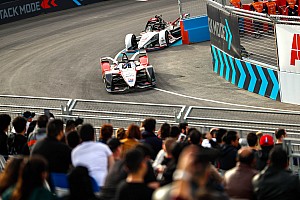 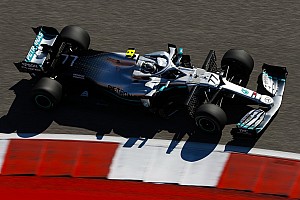 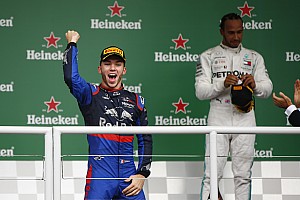 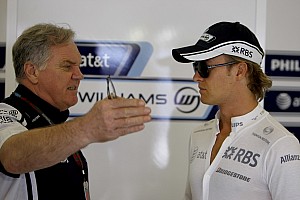