Maranello, 4 June – After the first four races of the year, the talk is always of the start of the European part of the season, but in among the seven races that are still run on the Old Continent, there is one brief and entertaining interlude that sees everyone head across The Pond for the Canadian Grand Prix. It’s a long-time fixture on the Championship calendar and a very popular one too, with Montreal hosting the race for the thirty fourth time this year, out of a total of 44 races held on Canadian soil. 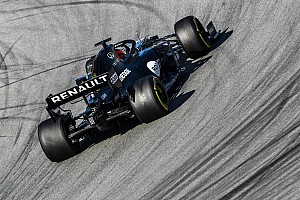 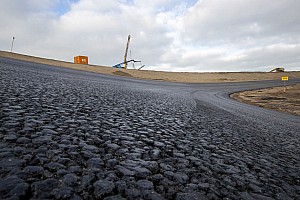 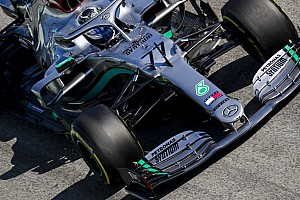 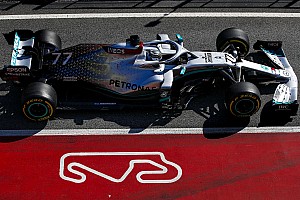